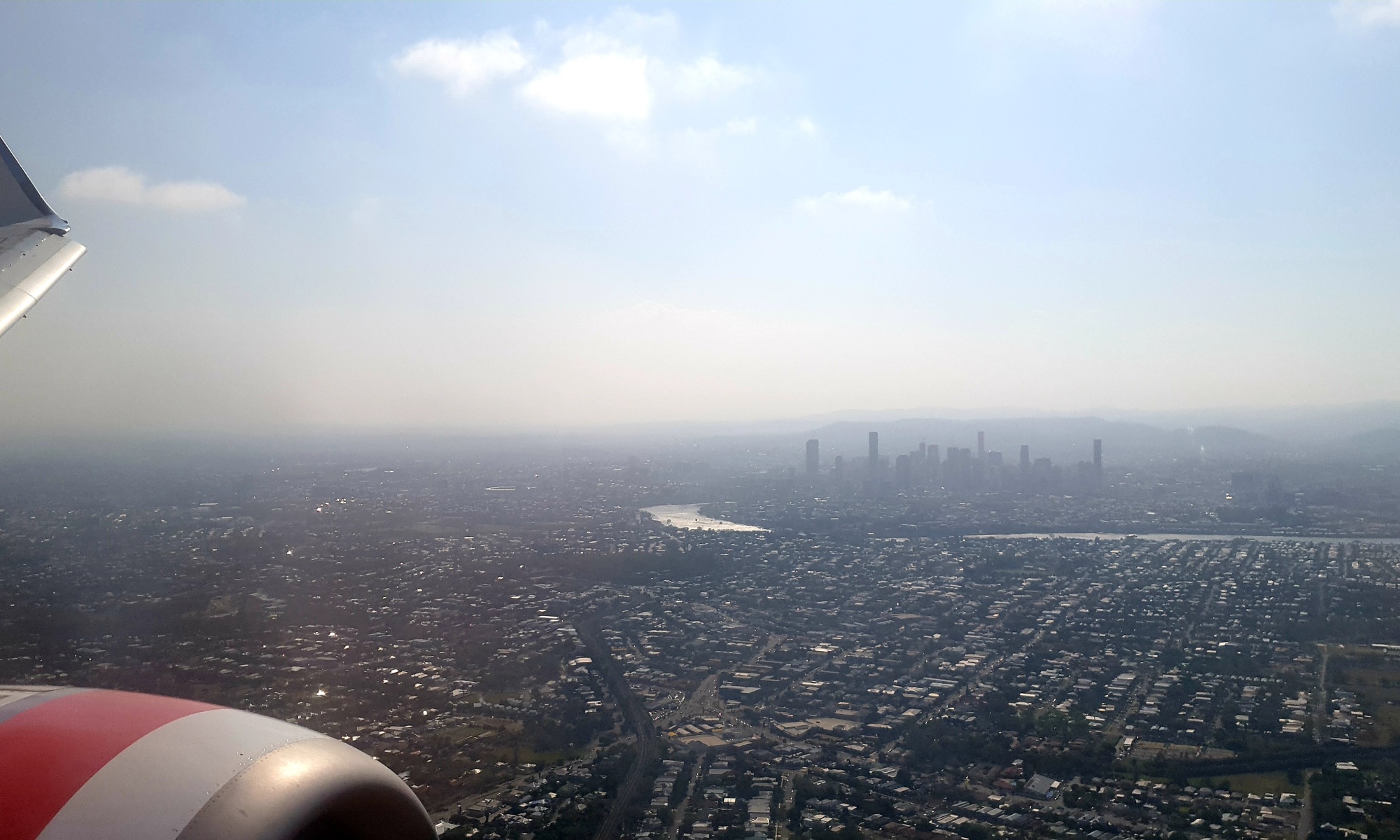 Hey there, remember me?

It’s been a while and boy it’s been a ride for the ages!

It’s March 03, 2020 and the Christmas break is now distant memory. I’m humming along nicely in my day to day life, eagerly waiting to depart for a work conference to Bangkok in just two weeks. Yet the novel Coronavirus is making headlines in Australia and no doubt around the world. My day job is in the airline & travel industry and we see airlines releasing new passenger policies multiple times a day in reaction to the unfolding events.

At this stage, we’re dealing with just another crisis. The air travel industry has been through a lot in the last 20 years; 9/11, SARS, tsunamis, Eyjafjallajökull volcano eruption, Ebola, Swine Flu, airline industrial disputes, earthquakes, and well you get the idea. As at 03 March 2020 this was another crisis that we would rebound from soon and we are merely rolling through the motions. People cancel their trips, wait the crisis out and eagerly rebook in a few weeks or month time when everything gets back to normal. The company I work for tightens the purse strings, waits the crisis out then resumes business as normal. Been here, done this, have the t-shirt.

March 04, literally the next day. The Australian government already has ‘do not travel’ warnings for China and South Korea which no one found surprising given the virus’ origins and early spread over the South China Sea. However out of the blue, do not travel warnings are issued for Italy and Iran.  This sends red flags through the office; the government hasn’t done anything like this before on this scale.

March 06 comes around and my manager asks me to coffee. I don’t think anything of it to begin with but oh boy, at the time I thought this was a tough conversation. I’ve been dropped from the conference as a cost cutting measure, as more and more ticket refunds are requested. All you can do in these situations is focus on the positives; a free coffee and just having to set sights on my next holiday in September – we’re going to Hawaii to see two of my best friends get married!

Let’s fast forward through this a little now. The United States’ President announces an executive order to ban all U.S inbound travel from Europe on March 11. The Australian Government took what felt like a crazy step on March 18 when they upgraded the planet Earth outside of Australia to ‘do not travel’, shortly after making all international arrivals self-quarantine for 14 days after entering Australia (turns out I had a lucky break by not travelling for the conference!). The fact that our closest foreign relation, New Zealand, was deemed a dangerous country to travel to seemed utterly ridiculous, and for many Australians this is when the penny dropped on how serious this really was.

Little events like this continue over the next fortnight until it came to a massive, crushing blow with an announcement by the Prime Minister on March 27.

Australians. Are. Banned. From. International. Travel.

What!? Convinced the TV was broken, I quickly change the channel. No matter how many times I changed to different TV networks, the news wouldn’t change – all Australians must remain within Australia with very limited exceptions.

TL;DR? On March 04 I was happy as Larry and looking forward to spending time in Bangkok. On March 27, it’s illegal for me to leave the country let alone my own suburb.

In the space of three weeks the whole world has flipped upside down. A dangerous, highly contagious yet invisible virus has crippled millions of plans around our globe. Dream holidays, honeymoons, work conferences, weddings, birthdays and so, so much more was suddenly out of reach for the ordinary person.

If six months ago anyone involved in the travel industry ever imagined a scene consisting of hard border closures, health testing, aircraft passenger limits, mandatory face masks, forced quarantine or even Australians not being able to travel to New Zealand, you would have asked which Armageddon Hollywood blockbuster they watched.

Travel aside for one moment. Post March 27 and over the next weeks and months everyone has their own Coronavirus story, each as interesting as the last. Mine involves having to cancel that Hawaiian holiday & my friends postponing their wedding, seeing most of my friends & my managers lose their jobs, a series of sleepless nights, constant job insecurity and the overall questioning of myself and what I do. Times were tough; in fact, they are still tough to a degree.  Its lead to my hair changing colour no less than six times, converting my couch to be a functioning workspace, discovering how cool float tanks are and I’ve not ventured more than 80 kilometres away from my home. Heck this website should be renamed “Tyler hasn’t gone anywhere”!

There are no illusions; my tough times are not on the scale to others. I’ve been overwhelmingly lucky in the fact neither I nor anyone in my family have contracted the virus, or have the heartache of not being able to see someone when I really needed due to a border closure or been subjected to a hard lockdown. It doesn’t discredit the emotions I’ve felt, but on the same token I certainly do not take for granted the fortunate set of health and social circumstances that I still enjoy. Talk to someone you trust, let them know how you feel because we are all dealing with this virus in a unique set of circumstances, no one is the same!

I’m back! Where to from here?

It’s a question I’ve been asking myself on and off for a long time, where do I want to take TGP from here after such a long hiatus and not being able to travel anywhere that’s been on my bucket list? Let’s not over complicate this. I now have more time and energy to do what I love doing – simplifying the confusing world of travel. Over the next weeks, months and let’s be honest, years, travel will severely be impacted by border restrictions, visa requirements, health checks & quirky rules and regulations that we never before thought would be possible in the modern age.

My aim is to make this as easy as possible for you to understand how the ever changing travel scape impacts you.

I’ll continue to the same format of my previous articles; information sharing based on personal experience or corroborated facts, delivered in a way that I hope most people can relate to. At the same time I will continue building my bucket list and I hope you will too, Ten Reasons Why Jordan Needs to be on Your Bucket List Now.

Ladies and gentleman fasten your seat belt, put your seat in the upright position and ensure your tray table is stowed because as government movement restrictions ease, the travel experience is going to more turbulent than you ever thought possible.

Join me as the world reopens and let’s rediscover the freedom of travel once again. It’s been a while and boy it’s been a ride for the ages!