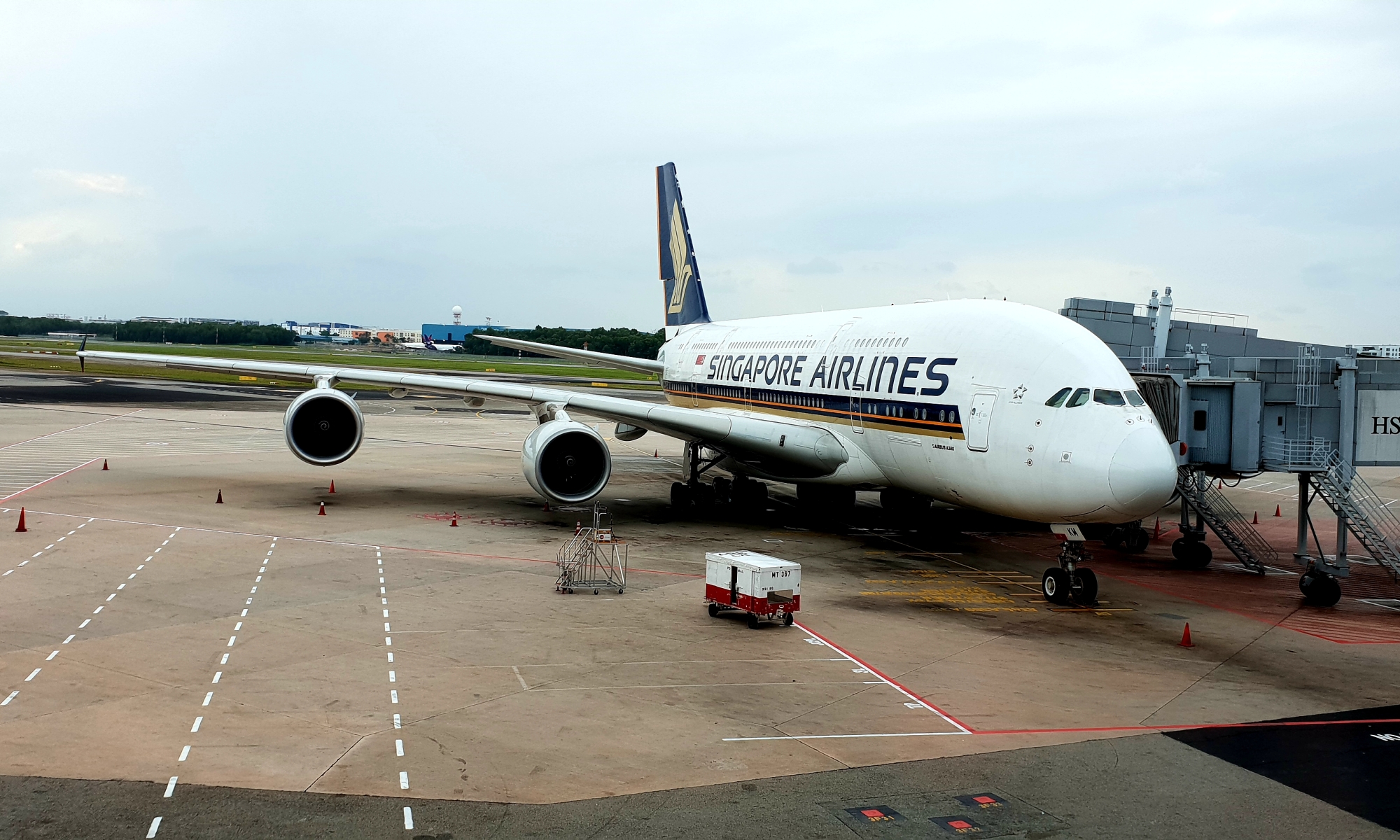 Singapore is home to the world-famous Changi Airport, the world's most awarded airport.

Singapore is renowned for hosting the iconic Formula 1 street circuit race around Marina Bay Sands each September. It’s also home to the world-famous Changi Airport, the world’s most awarded airport. With four massive terminals, flights departing to all over the world, including the world’s longest non-stop flight to Newark; this airport is meticulously planned with every kind of traveller in mind.

With the Formula 1 mindset and three hours to burn before my flight, I set out to explore three of the four terminals to see how much I can squeeze in my short time.

Having only three hours until my departure, it was unrealistic for me to expect to cover everything this airport has to offer. Some decisions were made; such as not exploring each of the terminal’s check-in areas, and deciding to skip terminal four until next adventure. I didn’t want to risk being stuck on the other side of the airport when my flight was ready to board!

Check-in for my Garuda Indonesia flight was in terminal three. As I was staying at the airport hotel, the total travel time was about two minutes from hotel check-out to airline check-in. Terminal three has a simple yet open, elegant design from floor to ceiling. From the rooftop artistic fans to the gentle flowing ceiling to the floor water feature, you feel somewhat relaxed in what is normally a chaotic environment.

Staff are on hand to guide you to a line which should get you through immigration the fastest. An officer approached me and asked if I had tried the automated gates as an Australian passport holder – mine didn’t work and I ended up at the back of the short queue for manual processing.

An interesting quirk about Changi Airport compared to most others is that you do not clear security before passing through immigration. Full security checks are done at the departure gate. This gives Changi a second rare feature in that arriving passengers are able to mingle with departing passengers. These quirks have the benefit of shorter security lines upon departure, as you’re only queuing with the same passengers that you’re flying with – and arriving passengers have the same access to the high-end duty-free shopping as you do on departure.

Having cleared immigration in terminal three – in a clockwise motion; I’ll guide you through my one flying lap of Changi Airport.

Shop ’till you drop!

There are a lot of shops in Changi Airport for anything you can imagine. The biggest brand names are here; Rolex, Channel, Gucci and all the way down through to Uni Qlo, multiple bookstores and a strangely high amount of pharmacies. This place has it all.

While small, this is a slice of tranquillity despite the surrounding rush and buzz. Upon investigating the water’s edge you will find gigantic carp! I sat here for a couple of minutes listening to the gentle trickle of water before remembering I wasn’t in a magic garden.

To be honest it’s much like the Carp Pond without the water and fish. Its major difference is brighter, bolder colours which pop out and lets your imagination run free. You can actually hide in here if you want to, it’s a cool little place to spend ten or so minutes just having a sit-down or zoning out from the stress of long haul travel.

On the roof of Terminal 2, this is a little pocket of sunshine. There are hundreds of sunflowers overlooking the apron and there were multiple people laying in the sun trying to get a tan during my flying visit here.

Get a free massage!

As you walk through the terminals you can’t miss the leg massagers, which are free! My gangly legs decided to give it a try. The pressure was a bit tight around my ankles, but it soothed my aching calves from the two days of non-stop walking around Singapore.

Cactus Garden with a view…and beer!

Near the Emirates lounge, you will find the Cactus Garden, a large area with varieties of cactus from all over the world. While you’re here you can stop by the adjoining bar, or simply watch aircraft jet off with a near perfect view of the runway.

This was my favourite part of Changi Airport (other than watching the planes, of course!). You are greeted by hundreds of butterflies as soon as you walk into this two-tiered enclosure. The smell of the flowers and fresh fruit laid out to attract the creatures creates a pleasant atmosphere and some extremely photogenic butterflies.

That’s right, for the cost of nothing, you can sit back and relax watching full-length feature films at the airport cinema. Displays just outside will show you the schedule of what’s playing and when; so if you have multiple hours at Changi Airport and you consider yourself a movie buff, then you’ve found your pit stop!

The real beauty of Changi Airport is…the beauty of itself. There are dozens of art pieces, sculptures and floral arrangements scattered around each of the terminals. This is a fascinating place in that it doesn’t feel so airport-y; rather it feels like a high-end shopping mall combined with a gigantic art gallery.

Changi Airport is accurately described by many as a mini city. This 24-hour a day machine supports everything you would expect to see in a city let alone an international airport – easy navigation, a variety of shopping options, places to eat or sleep at affordable prices and many leisurely activities for the entire family. The best thing is it doesn’t matter if you have one hour or a full day to spare; there will be something here keeping you occupied the entire time. I raced around this airport in less than two hours and I know there is so much I have missed and need to see next time (the entire Terminal 4, for starters).

Leave a comment below and let me know what’s your favourite feature of Changi Airport!

This airport finds innovative and cunning ways to reduce the stress and strain of long-haul travel. There was so much to see in such little time in that Changi Airport nails the showbiz brief – leave them wanting more!